A Note to the Reader

The First 20 Hours is a book about rapid skill acquisition: how to pick up new skills as fast as humanly possible. You can go from knowing absolutely nothing to performing noticeably well in a very short period of time: approximately 20 hours, often less.

A Portrait of the Author as a Learning Junkie

So much to do… and so little time. The story of modern life. Does it really take 10,000 hours to become good at something? What “rapid skill acquisition” really is, and how it works.

Summary: How I learned to Play the Ukulele

What’s the difference between a guitar and an Ukulele

The most common ukulele tuning for a soprano, concert, or tenor ukulele is GCEA. These strings are a 5th higher than the four highest strings of the standard guitar tuning of the EADGBE. If you put a capo (a bar that bars an entire fret) on the 5th fret of a guitar, then playing using the four highest strings, you’re essentially playing an ukulele - the only difference is that the G string (on pun instead) is one octave higher on the ukulele than it is on the guitar, given the ukulele’s “reentrant” tuning.

Some musicians enjoy simulating the layered production effect using a “looper”, which samples audio for a few seconds, then replays it through an amplifier. The loops are controlled by a foot pedal, so the musician has their hands free to play. By creating multiple loops, the musician can produce full songs, effectively becoming a one-man band.

What do you want to learn 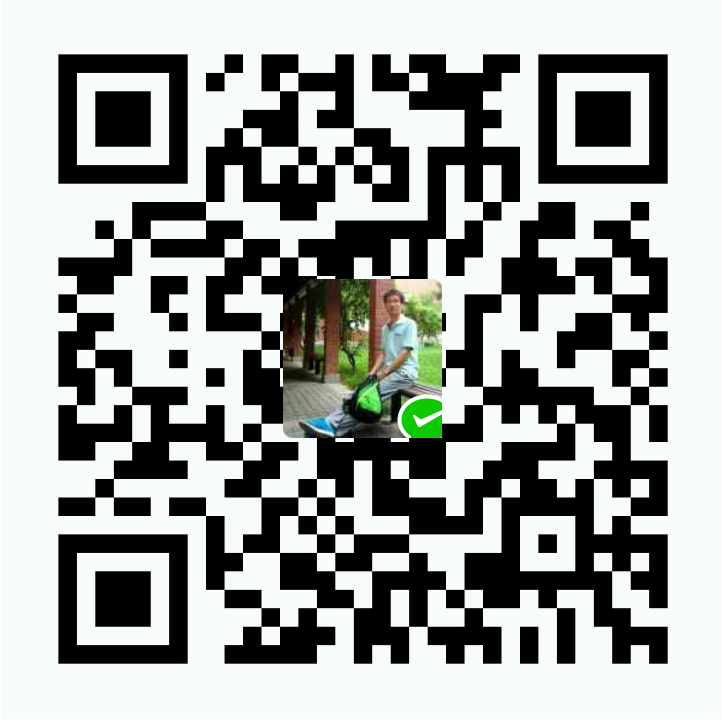 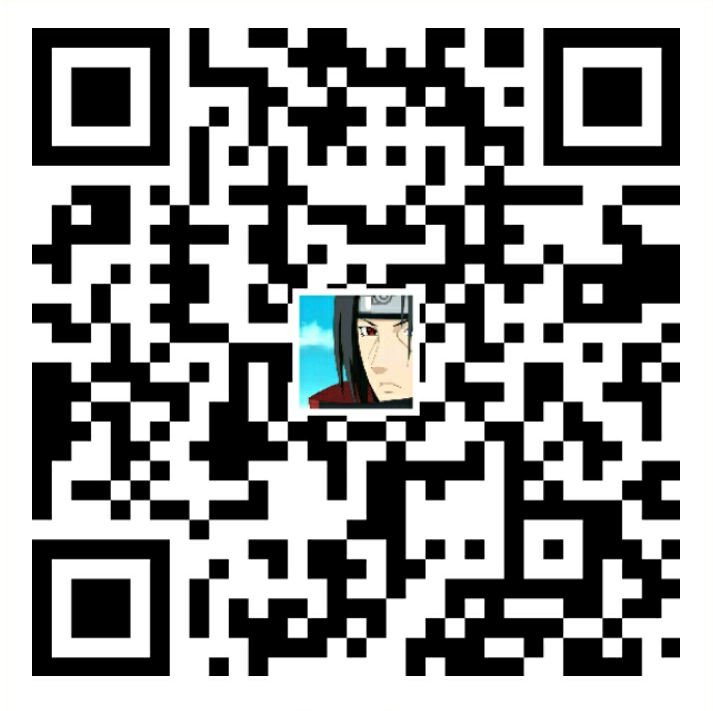 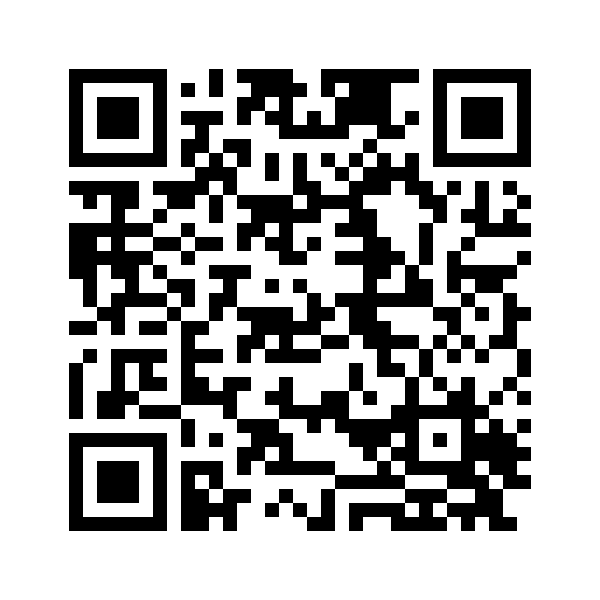 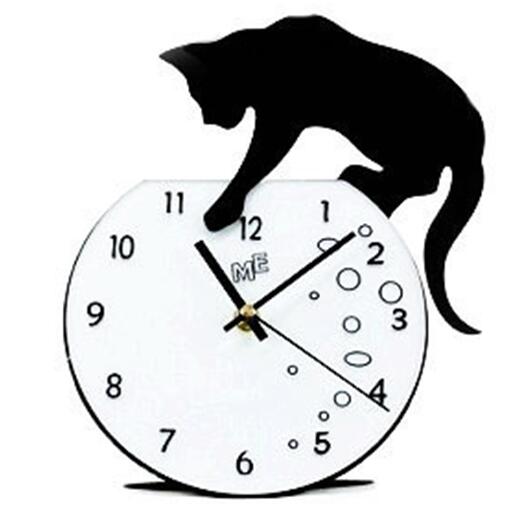